First there were stars in his eyes: Grant Jackson moved to Hollywood to make his lifelong dream of television stardom come true. Then there were tears: He soon learned that Hollywood is the place where dreams go to die. But sometimes when one dream dies, another dream, a better one, is born.

His world-view shaped by retro movies and TV series, small-town boy, Grant Jackson is not exactly poised for stardom when he becomes the new boy in Tinsel Town. 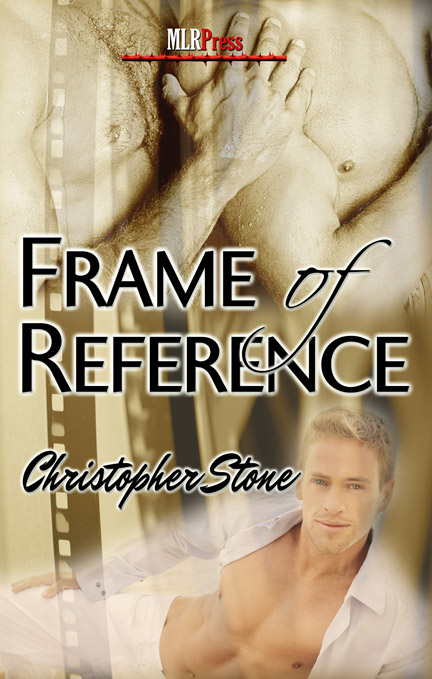 But is it even possible to make dreams come true in La La Land when your resources are scant, and your frames of reference for life are retro motion pictures and the television series?

Determined to find out, Grant gives Hollywood his all. But is everything enough to ensure success, or will the starry-eyed youngster succumb to the world, the flesh, and the devil?